Year two of the speculation tax

For the second year in a row the province has sent out its Speculation and Vacancy Tax declaration forms. All homeowners must declare by their status by March 31. If you have declared before, you still have to declare again this year, even if there is no change to your information.

The government expects 99 percent of British Columbians to be exempt from the tax, said Minister of Finance Carole James. The ministry estimates 32,000 people, about one percent of homeowners, will have to pay the tax, which targets properties left vacant for months at a time. 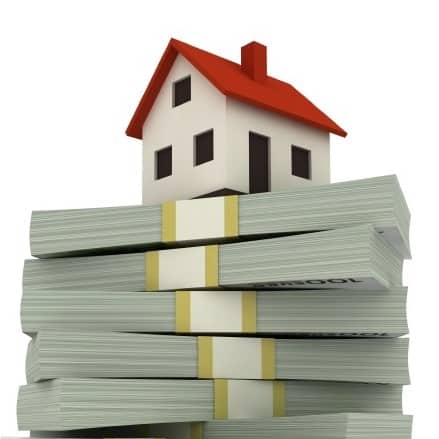 The speculation and vacancy tax rate varies depending on the owner’s tax residency. In addition, the tax rate varies based on whether the owner is a Canadian citizen or permanent resident of Canada, or a satellite family.

For 2019 and subsequent years, the tax rate is:

The speculation and vacancy tax applies based on ownership as of December 31 each year.

B.C. owners are eligible for a tax credit of up to $2,000 on secondary properties to offset their tax payable. The credit is limited to $2,000 per owner and $2,000 per property (in the case of multiple owners) per year.

The speculation and vacancy tax applies based on ownership as of December 31 each year.

All owners on title of a property must complete the declaration in order to claim an exemption or to determine eligibility for a tax credit. Owners are exempt from the tax if it is their principal residence, they rent it at least six months of the year, they are disabled, the property was just inherited, it’s valued at less than $150,000, or a person was away and it was vacant due to medical reasons, residential care, work or spousal separation.

You may recall some cabin owners in Indian Arm and around Belcarra were fighting to have their aged-family cabins removed from the tax inclusion zones. The government got creative for the second year of the tax and has decided that water-access-only properties will also be exempt. Also added to the exemption this year are military families. .

The fastest and easiest way to declare is online. If you can’t declare online, you can declare over the phone. Call 1-833-554-2323 toll-free and they will help you complete the declaration. Translation is also available at the above number. If you have not received your letter, the province asks you to also call the number above.

charging you the tax at the maximum tax rate. However, all is not lost! You can still complete your declaration to claim an exemption even after you’ve received a tax notice.

Speculation and vacancy tax letters were mailed Jan 20 through Feb 21, 2020.